Lost in the middle of the Pacific Ocean, Truk Lagoon is a place like no other in the world. Although everything looks peaceful from the surface, once you pass the surface it becomes a different world. It is a paradise for divers who love rust or history. The calm and protected waters of the lagoon make it a rather easy destination to dive, in 30 degrees water and almost no currents. The carcasses of the ships have transformed over time into magnificent artificial reefs becoming a shelter for the local marine life. This perfect mix means that all divers can enjoy this trip, even without having a particular attraction for wrecks.

Where is the lagoon of Truk and when to go?

Truk Lagoon, populated by more than 50,000 inhabitants is located in the Pacific and is part of the independent nation of the Federated States of Micronesia, located in the north of Papua New Guinea and in the south-east of Guam.

It is a destination that can be visited all year round, with a tropical climate and fairly constant weather throughout the year. The dry season runs from November to April and the wet season from July to October.

The temperature stays between 25 and 30 degrees year-round with high relative humidity.

How to get to the lagoon of Truk?

Getting to Truk Lagoon is not difficult in itself, but you still have to take several planes to get there.

United Airlines has the most flights from Guam. If you are passing through Guam, do not forget to do your ESTA before departure, as it is an American territory.

You will need to pay 40 US Dollars as a departure tax before leaving the island on your way back.

The story of Truk lagoon.

To understand the interest the lagoon arouses for wreck lovers around the world, you have to step back in time and go back to 1944.

During World War II, the Pacific War raged between Japan and the United States of America. Truk was an important advance post for the Japanese fleet. In 1944, although the base became smaller, the Japanese were expecting an attack in this area but there were still many transport ships moored in the bay.

To reduce the enemy forces, the Americans decided to organize an attack on the atoll in order to destroy the remaining boats in the area. This rather little-known event in history has transformed the lagoon into one of the best diving destinations in the world. Operation “Hailstone” took place on February 17-18, 1944. During the attack, approximately 40 ships and 300 planes were based in the atoll. The majority of them were sunk or destroyed in the bombing raids.

Today, there are around 30 planes scattered in the waters of Truk ranging from surface to greater depths requiring technical certifications.

All these wrecks are frozen in time and allow you to see how the crews lived 75 years ago, as well as everyday objects, such as dishes, telegraphs or even the bathrooms and officers’ rooms.

The majority of the boats were used as carriers and were under repair at the time of the attack and therefore had their holds empty. It is still possible on some wrecks to be able to come face to face with weapons, ammunition or even torpedoes. 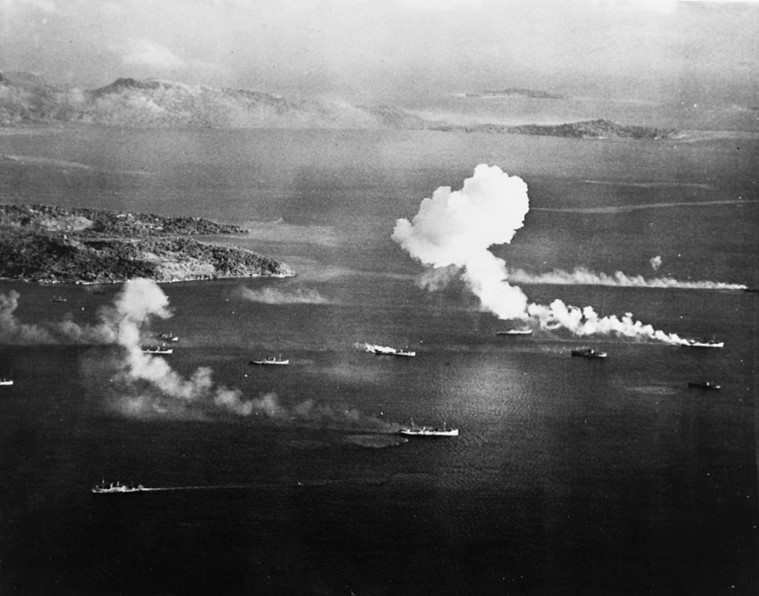 There are two ways to dive Truk Lagoon, either with a liveaboard or as a land-based resort and day trip. It is best to explore these waters on a cruise, as the sites can be quite scattered and this avoids long trips to access the dive sites. We advise you to board the SS Thorfinn which will be able to meet all your needs.

On each site, there is a mooring with a buoy at 5m, which facilitates the descent to find the site, although the wrecks are almost visible from the surface.

Diving in the lagoon can be suitable for all types of divers, whether it is recreational or technical diving with sites just below the surface down to 70m+.

During the dives, it is obviously forbidden to take objects from the wrecks. Thanks to this rule, the wrecks are still in good condition and many artifacts can still be seen.

Marine life is no exception in the lagoon. The wrecks serve as refuges for many reef fish. You can also spot turtles and sharks patrolling around the sites. The natural reefs are also in very good condition and create a favorable environment for the different species present.

The lagoon’s most famous wreck is the San Francisco Maru, known as the million-dollar wreck. This is a deep but rich site. Laying on a 63m deep seabed, it is home a plethora of artefacts and the famous tanks and cannons that can be seen on the bridge, located 50m deep. 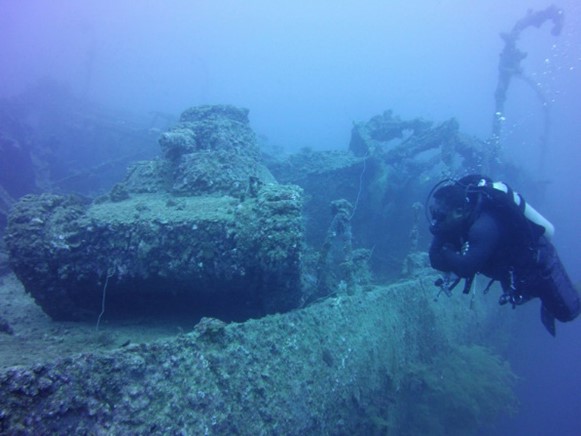 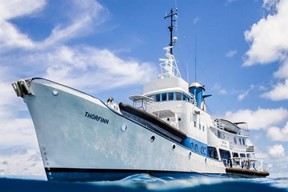 For all wreck lovers, don’t hesitate any longer and go for it, this destination is for you. 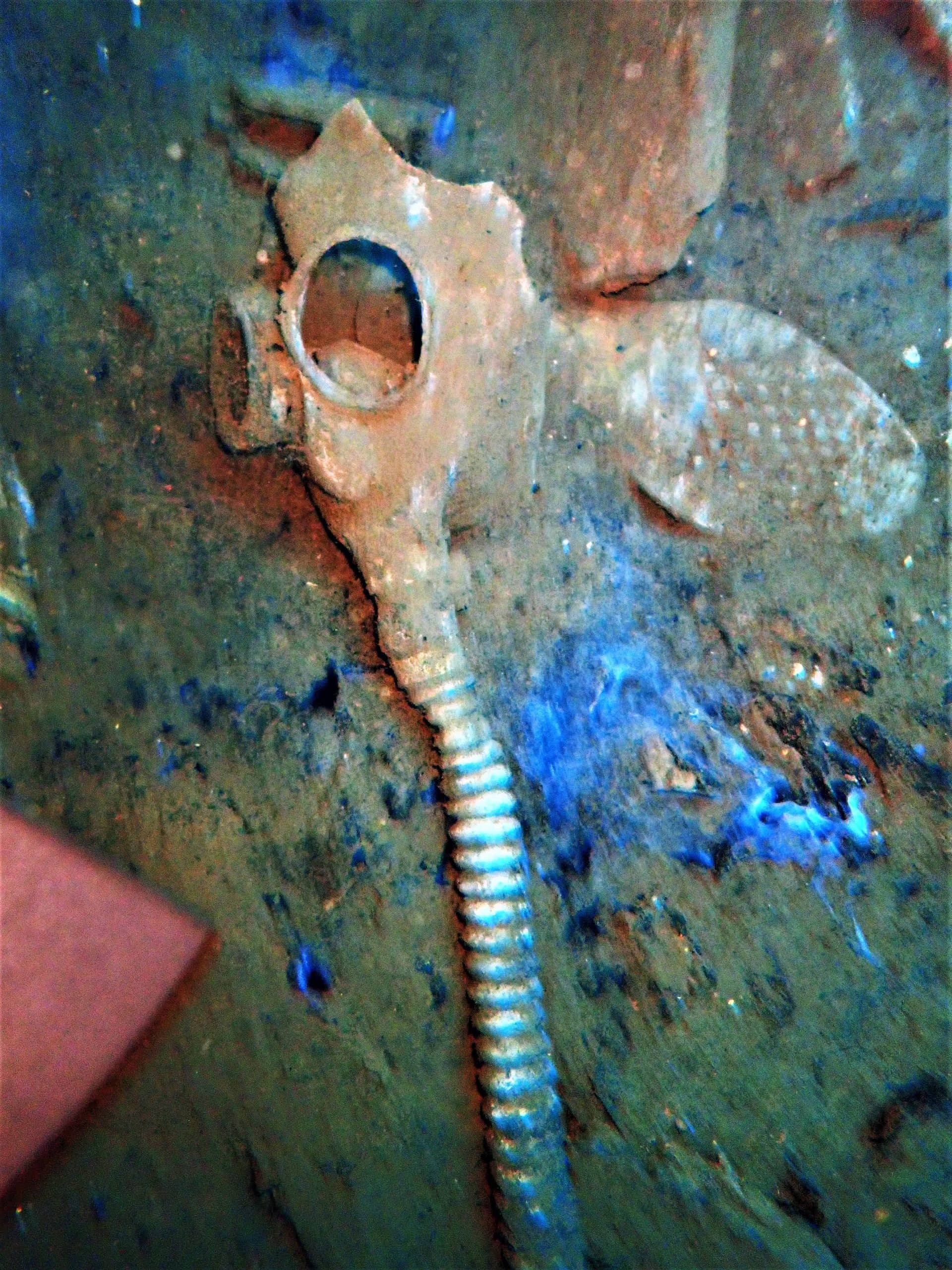 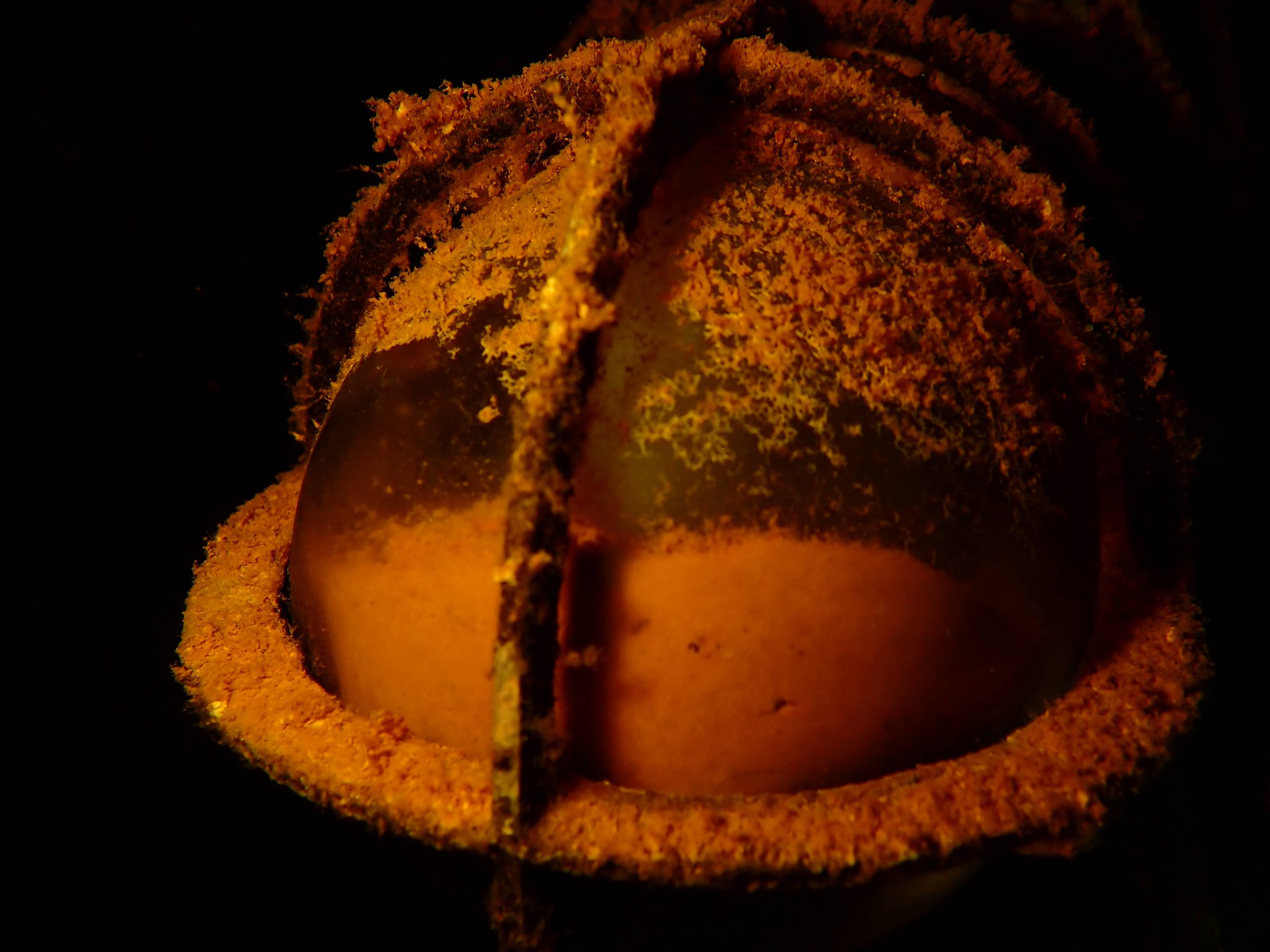 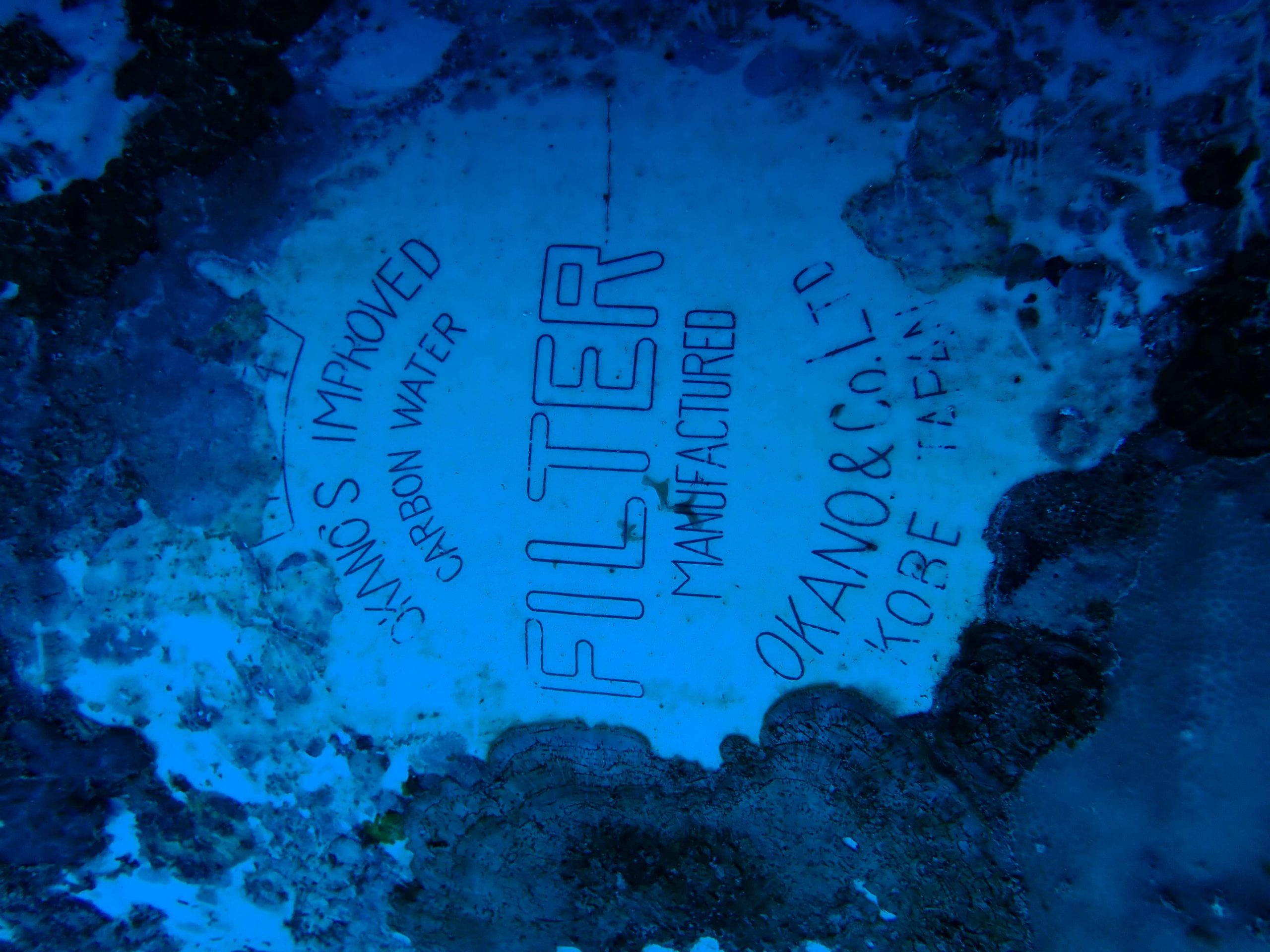 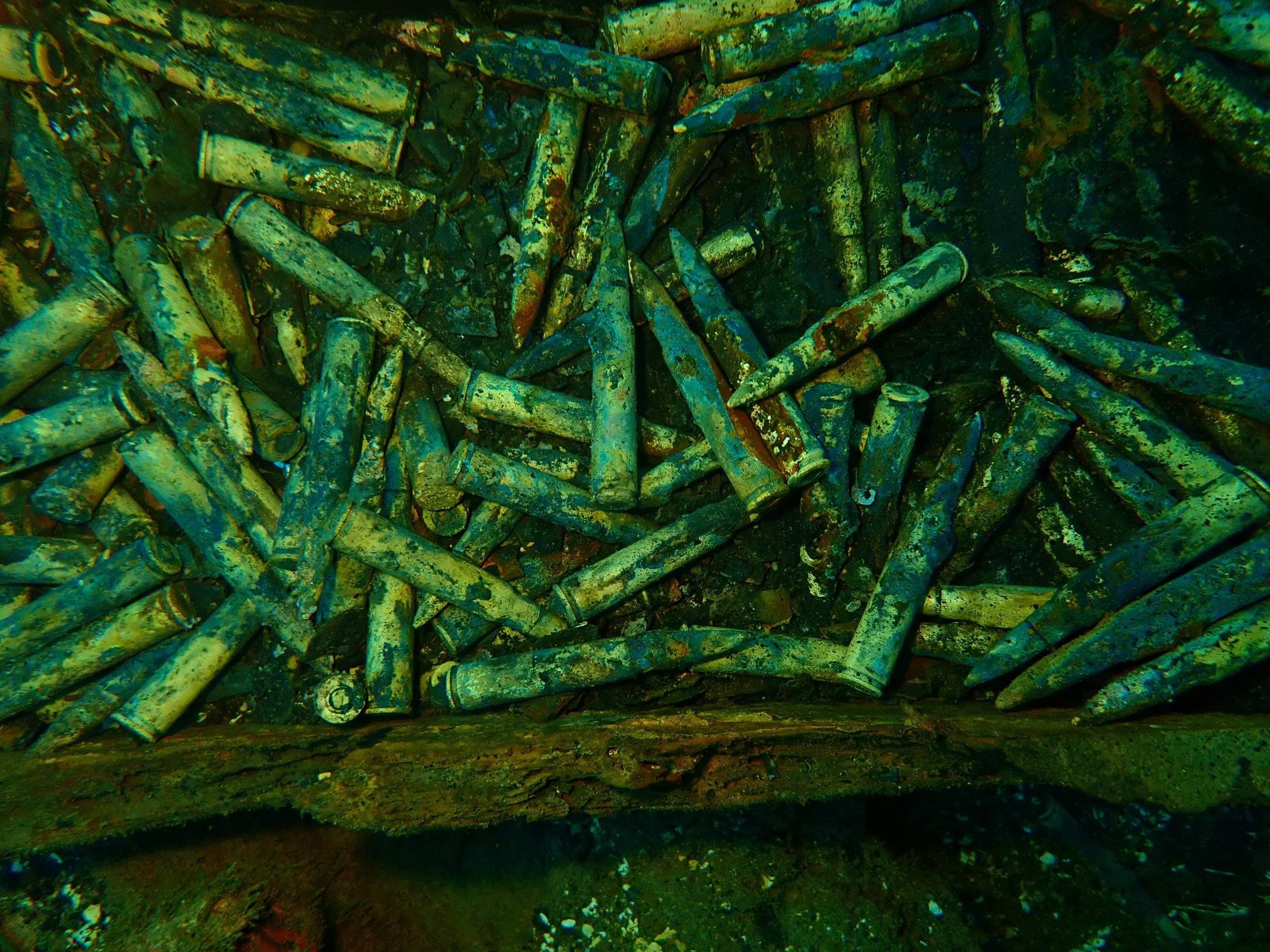 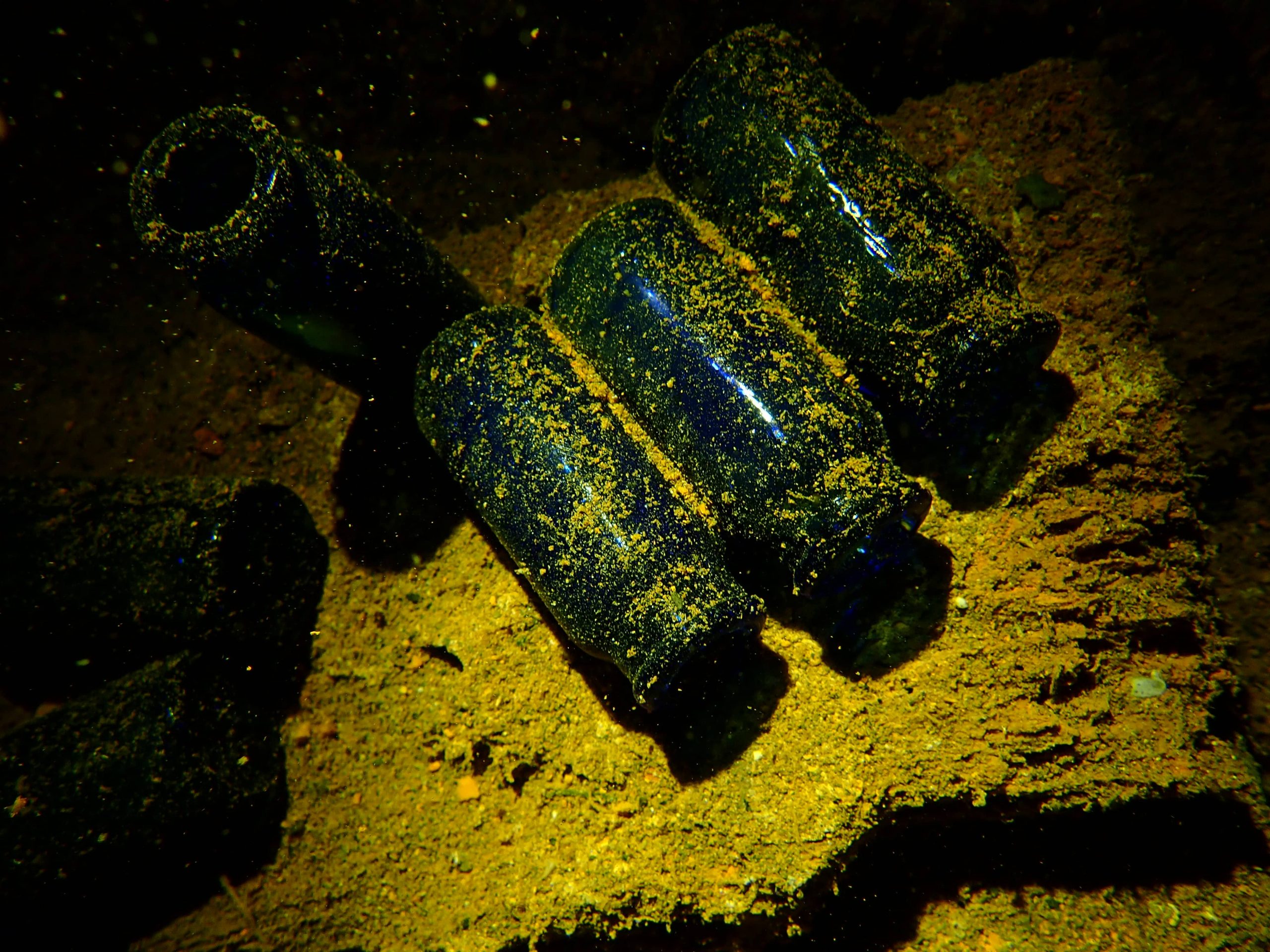 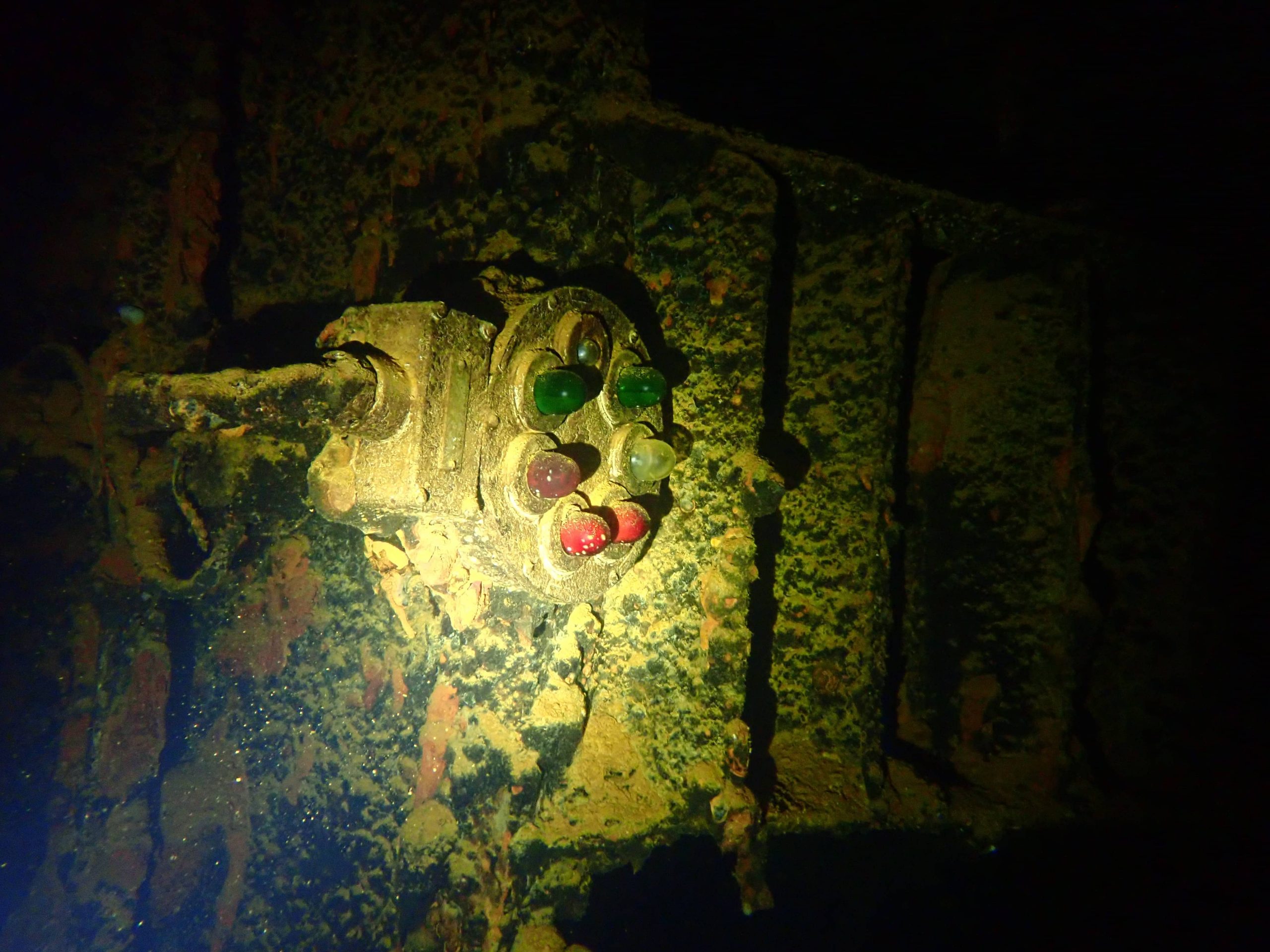 Diving fins : How to find the perfect one!

Become a PADI Instructor in Komodo
×